Evan and Deanna sit with a cup of tea, reminiscing over their experience with Worthington Homes with their knockdown rebuild Baulkham Hills.

What originally began as a thought to renovate their 1970’s home rather became a successful knockdown rebuild project. As the Browns were already well established in their community, a knockdown rebuild was the best option. After exploring all the options for building a new home, Evan and Deanna finally decided to take the leap.

Deanna says, “The build was a lot easier than we thought it would be, being the first time we built our own house. What we love about this house was the space. We designed it to accommodate our three children for them to grow into adults and still be able to live here. We all have our own individual living spaces and areas that we can go off quietly and sit by ourselves so it was built as designed.”

Most homeowners immediately turn to renovating to refresh their home design, make the layout more liveable or increase the value of the property. What often comes as a surprise to owner-occupiers is all three goals are not only achievable but also more feasible financially when a knockdown rebuild project is undertaken.

Managing Director Liam states, “If the dwelling is quite old, there is a lot of site, structural and engineering repair required. These costs add up, which is why, in most cases, it’s more cost-effective to knockdown and rebuild. This way, residents get to live in the postcode they love while also getting a brand new home the whole family can enjoy.”

While the concept may seem simple, proceeding forward with such a life-changing feat can come with its doubts. As Deanna says, “We were quite apprehensive.” Thankfully, the project ran smoothly. With the team at Worthington applying thorough attention to detail, quality workmanship and open communication, the Browns felt happy with the experience.

“It was just easy,” Deanna beams. “Liam and the Worthington team were just so easy to work with.”

Evan further adds, “Some of the changes that occurred during construction were landscaping, some driveway, design changes, pool refurbishments and Worthington were very accommodating in assisting us with those works.”

Why build with Worthington?

The residential construction industry is notorious for leaving clients high and dry when it comes to communication. Among larger corporate organisations that build thousands of houses a year, simply due to the sheer volume of new home builds, ongoing communication with the client can break down.

“Building a new home is one of the biggest investments of your life,” says Liam. “But it doesn’t have to be stressful. The amount of capital, time and effort not to mention emotional and mental energy invested in a new home build can be overwhelming. Where we differentiate is in our commitment to making the whole experience a happy and positive one.”

When asking Deanna and Evan for their final thoughts, we were delighted to hear their feedback.

“Yeah, we would recommend Worthington Homes. We’ve recommended them to a few friends already who have made enquiries with them to build. We couldn’t be happier with the service that we received.” 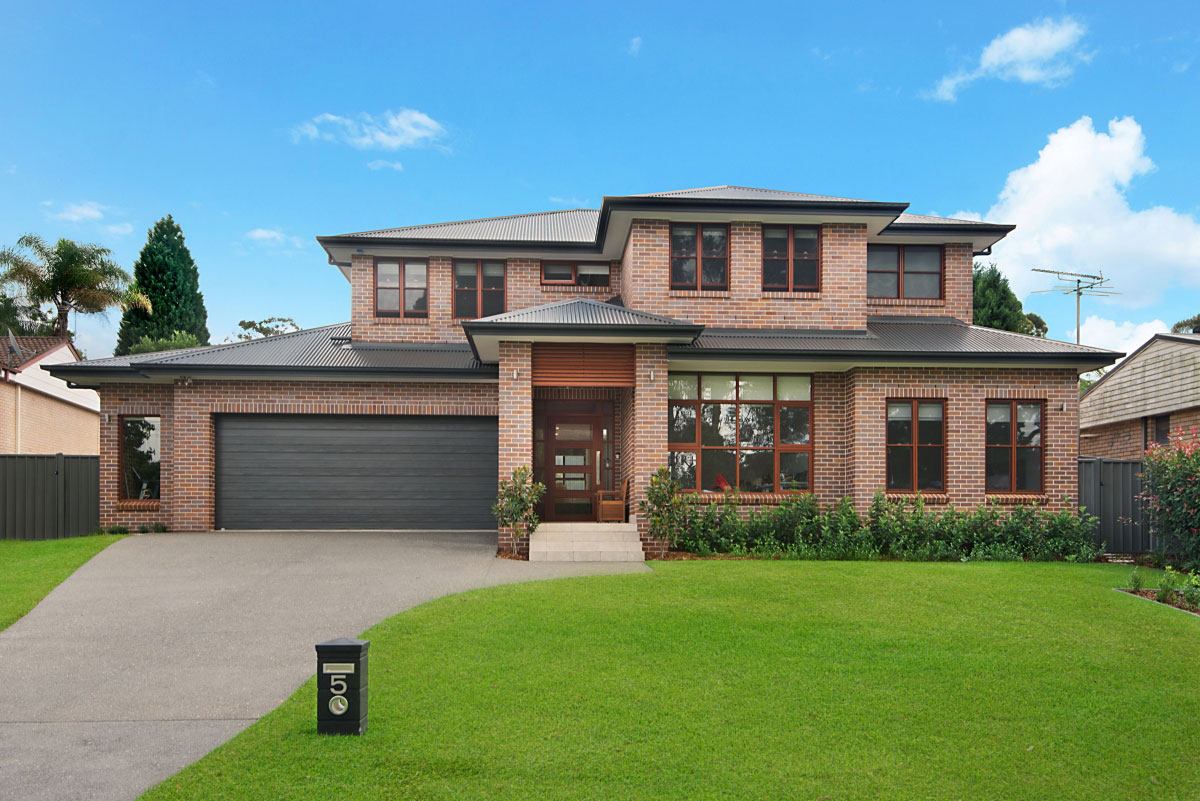 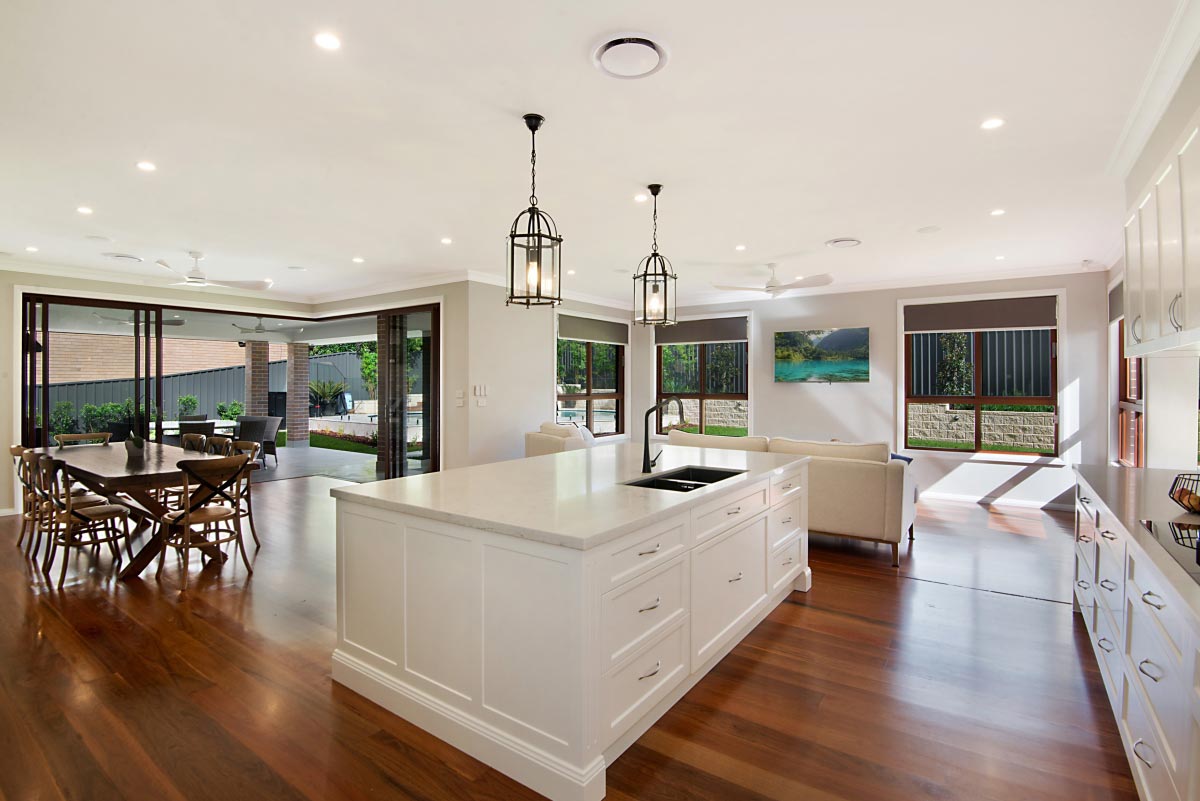 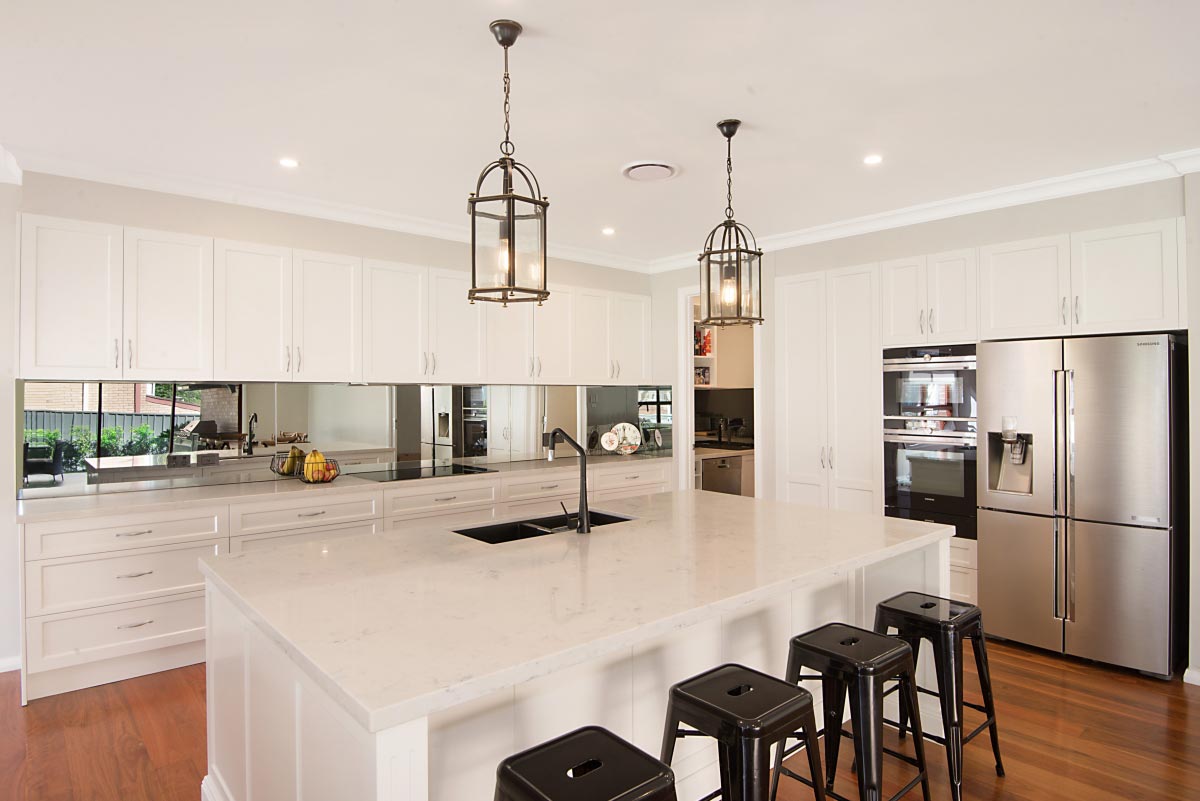 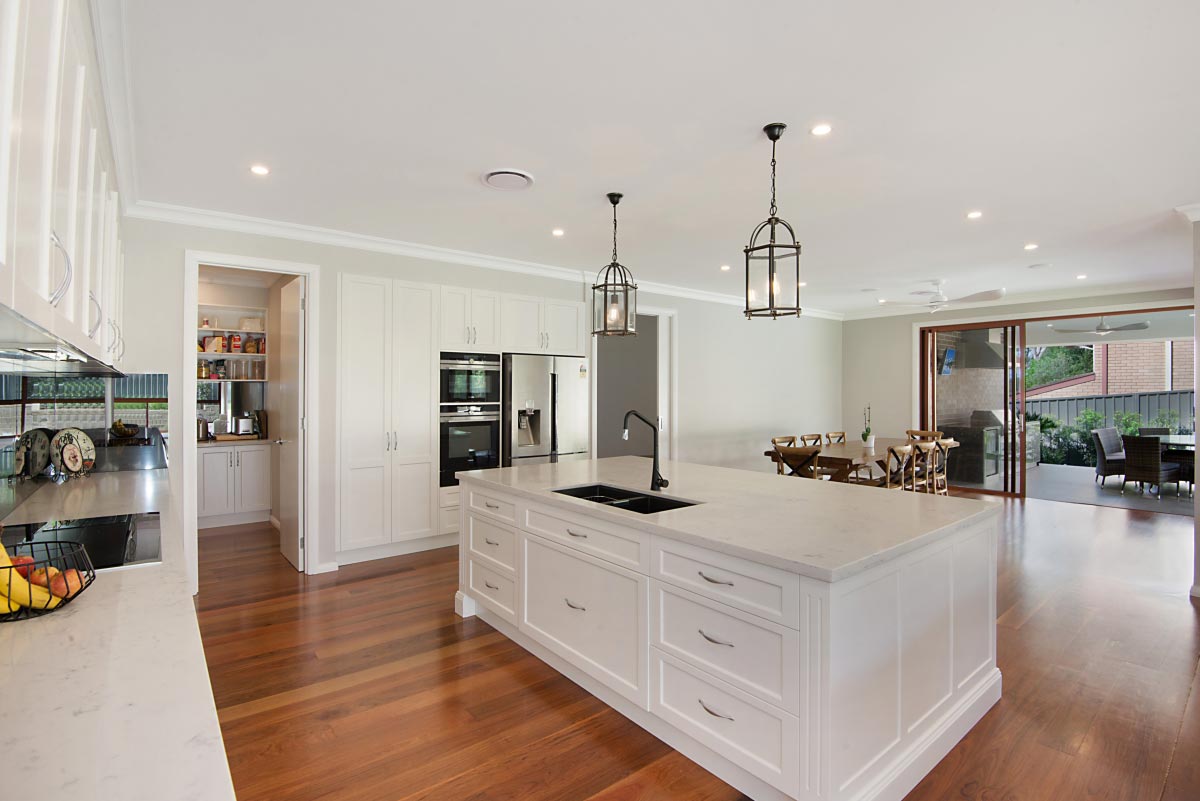 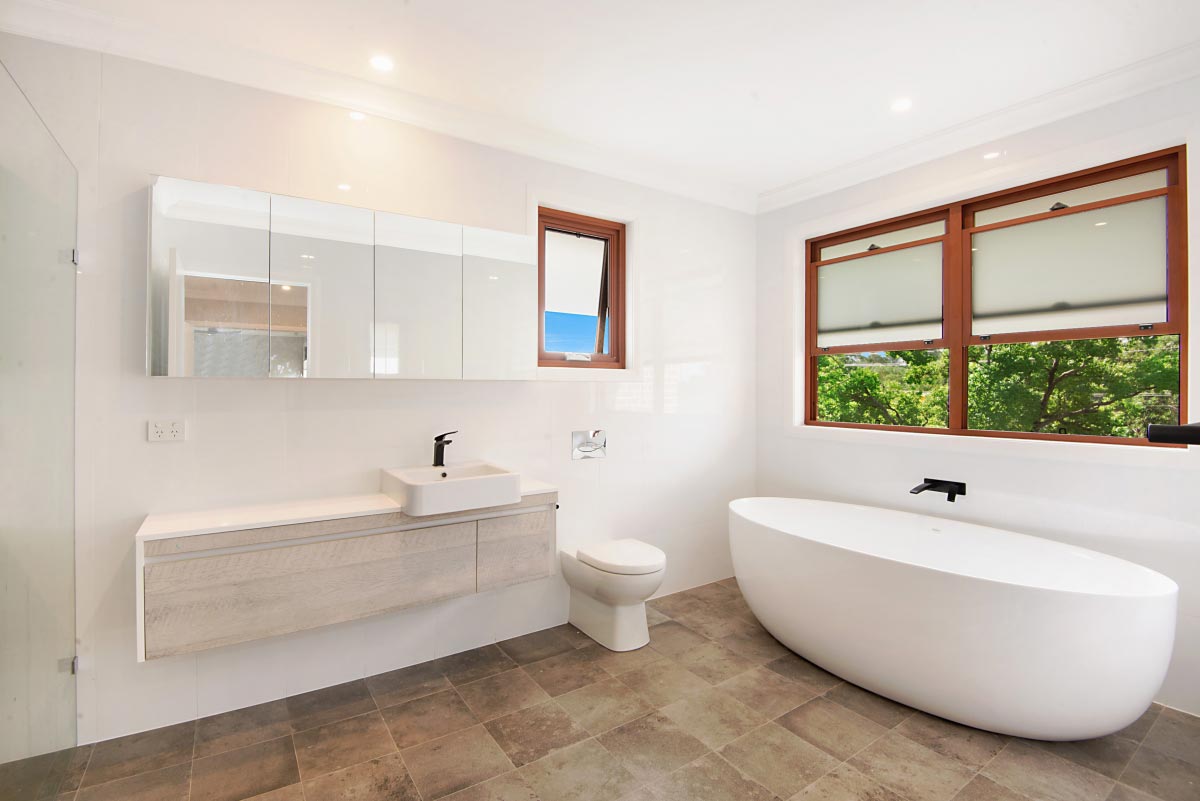 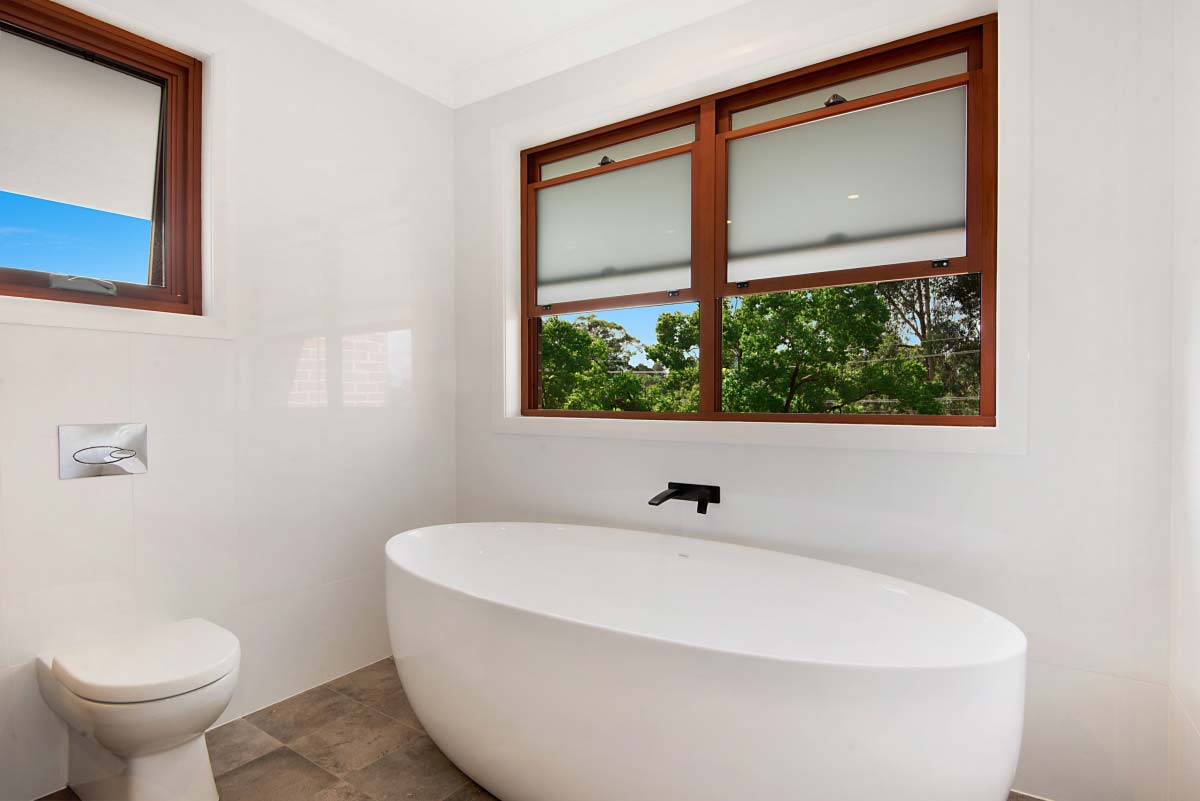 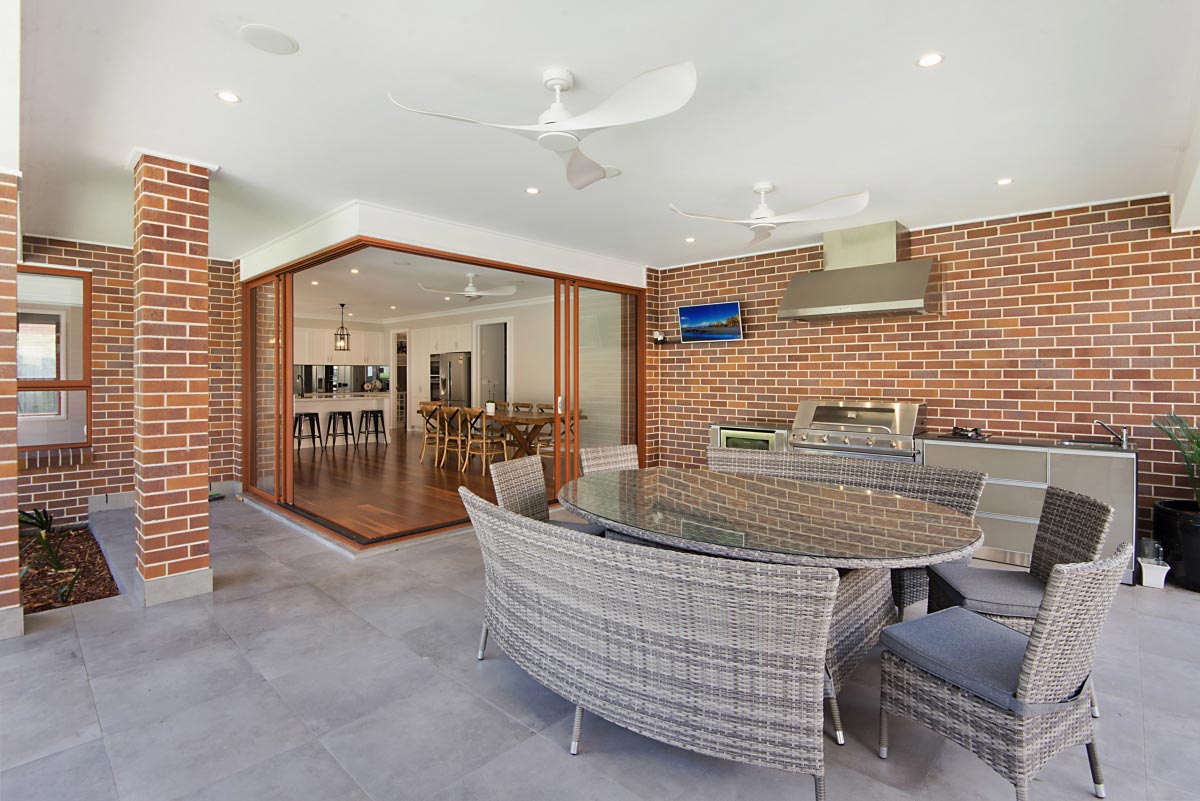 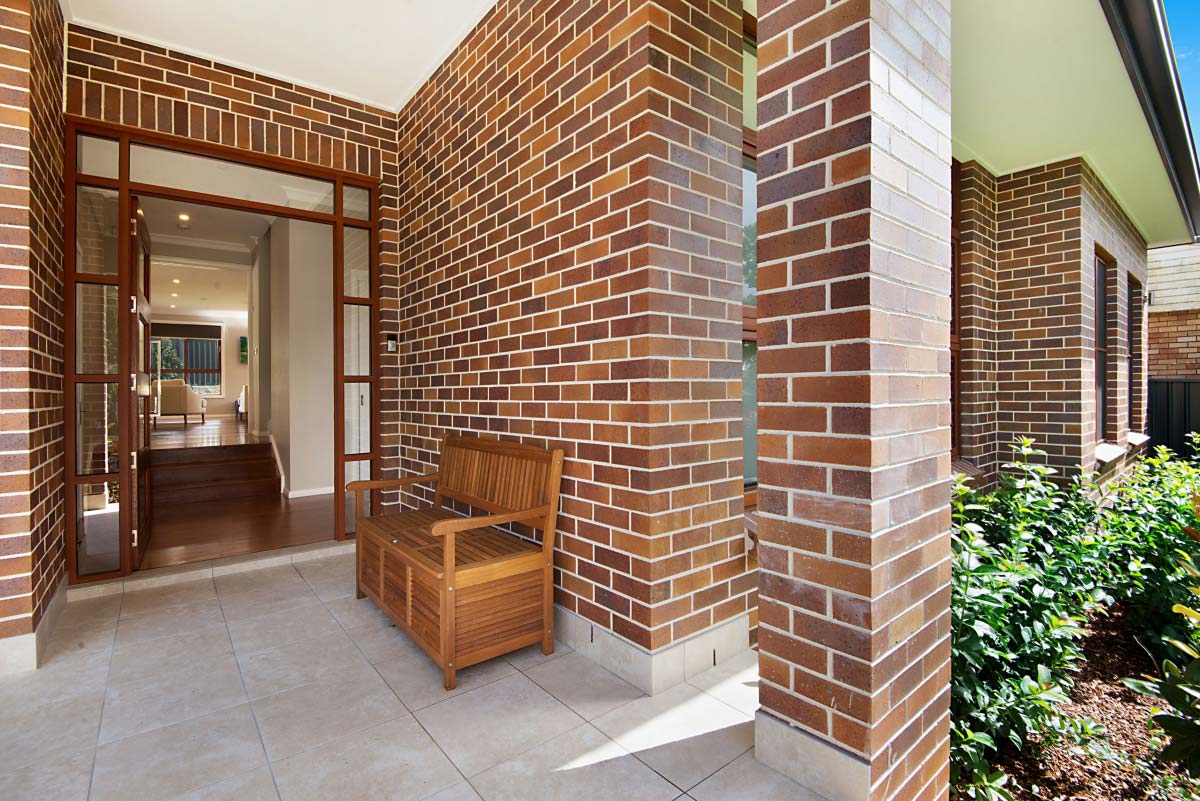 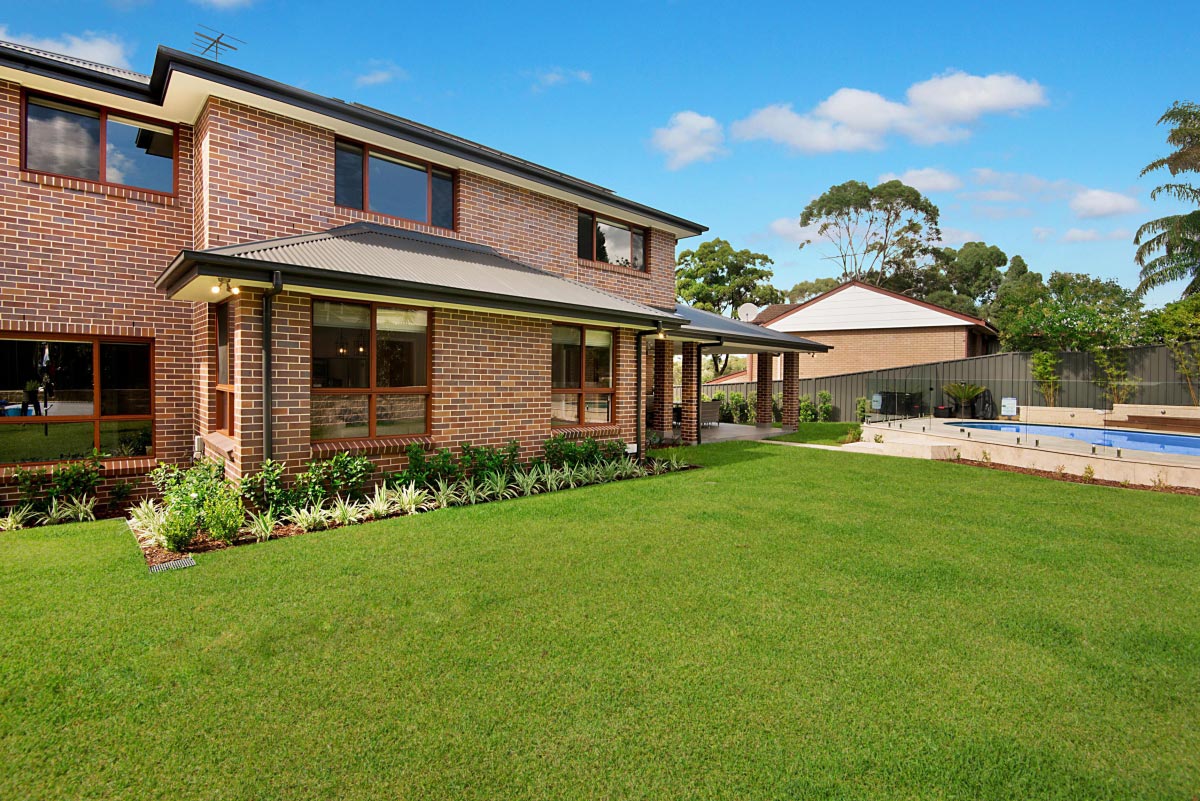 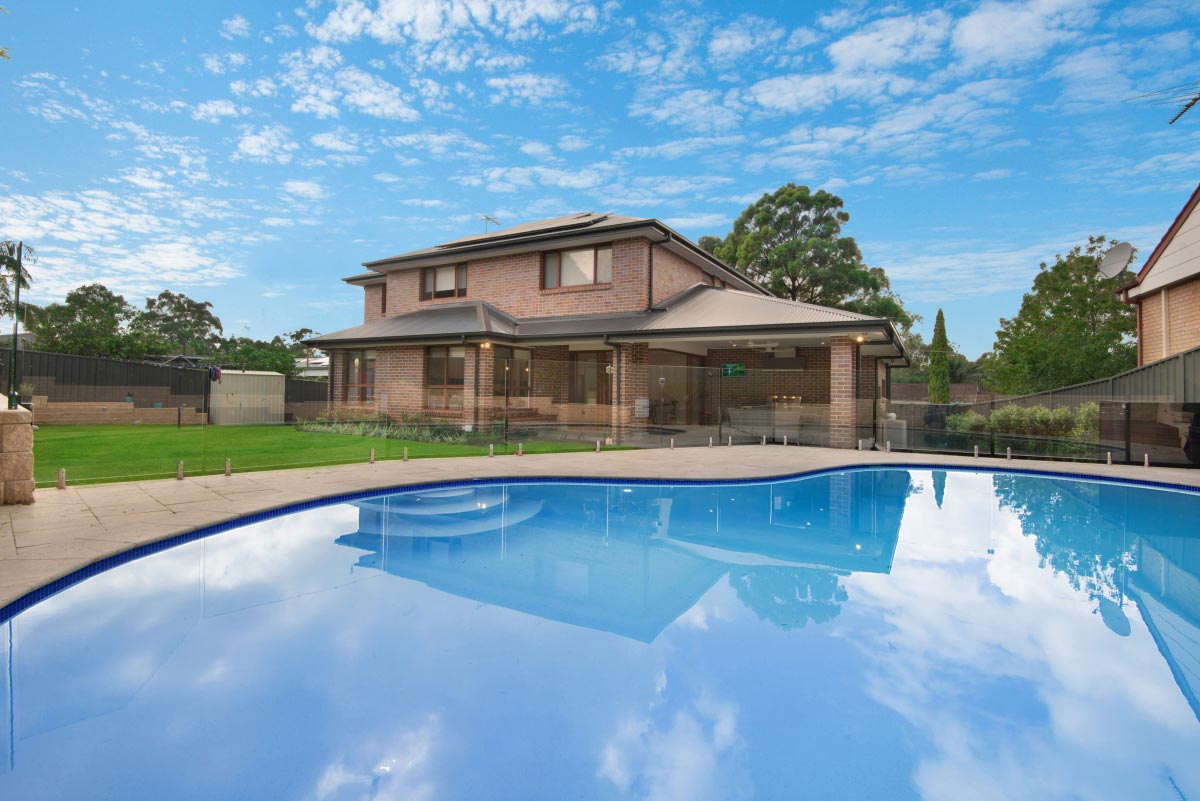 News and inspiration from our blog 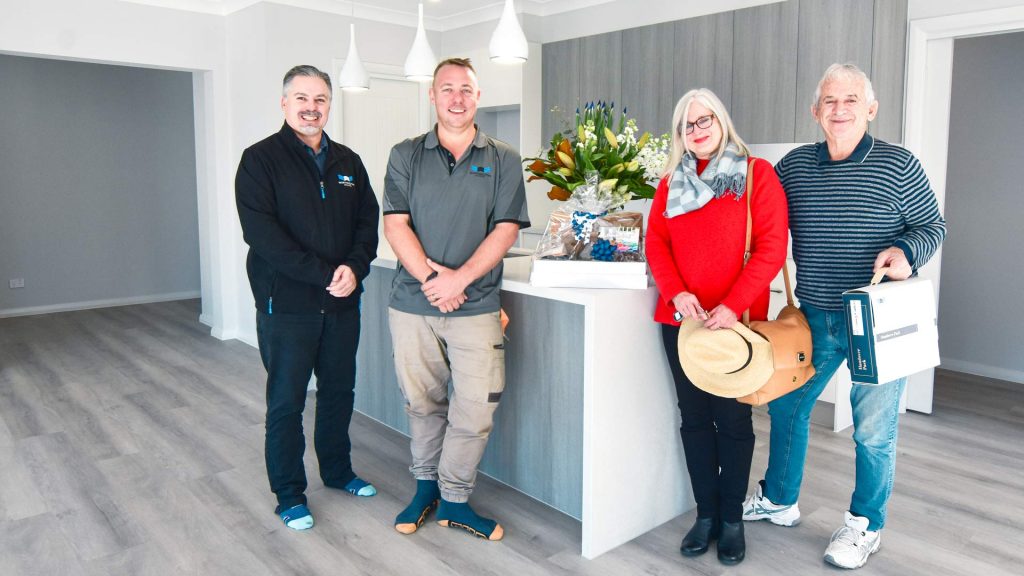 The construction journey for a couple who completed a knockdown rebuild in Castle Hill ends on a high note, even through tough conditions.   On a brisk and sunny winter… 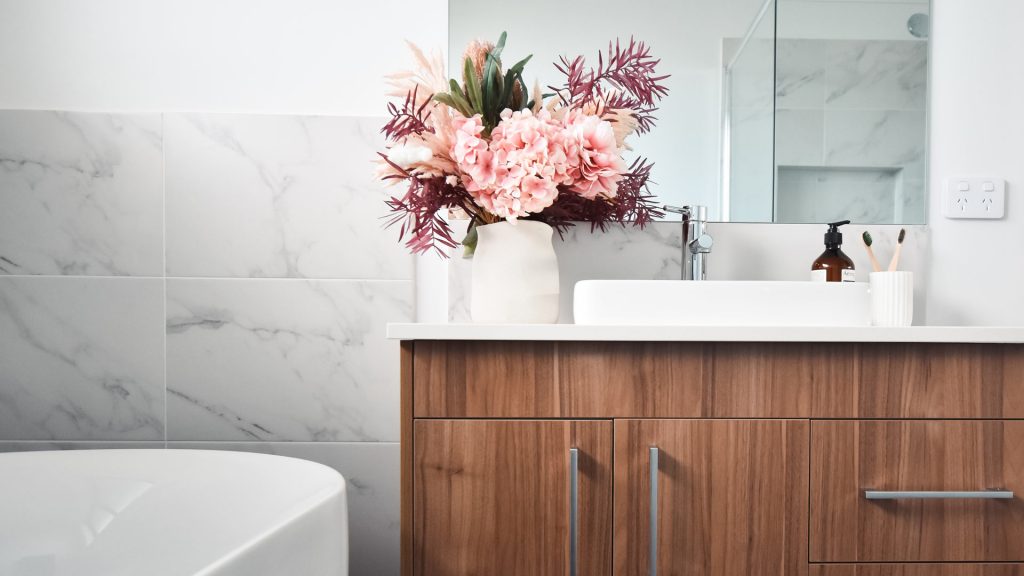 In one of the fastest-growing districts of north west Sydney stands three completed turnkey homes, designed and built by Worthington Homes in partnership with a renowned developer.     “Make… 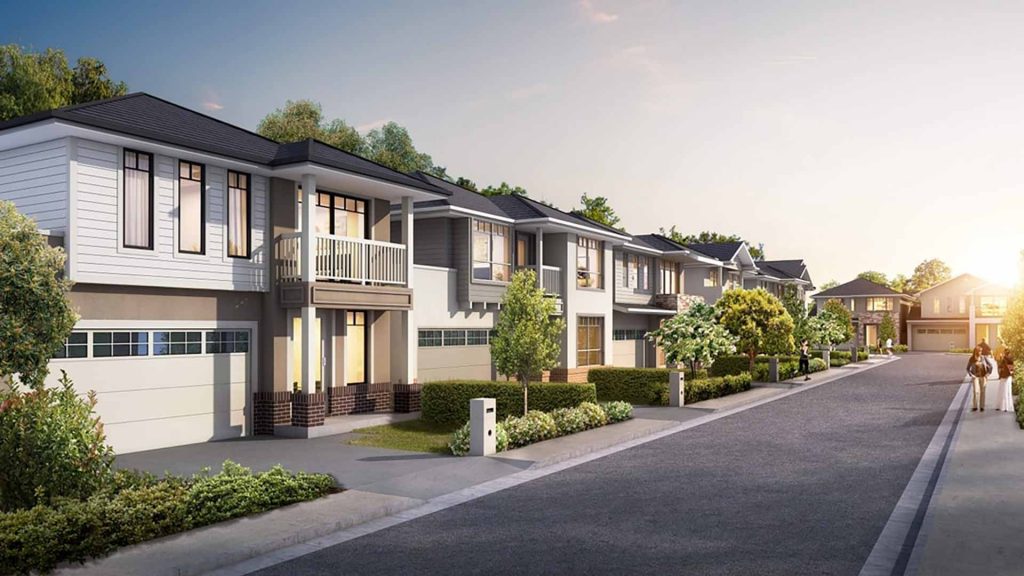 Newham On York is the latest residential community in northwest Sydney, offering a premium choice for house and land in Kellyville, within the heart of The Hills District.   Developed…